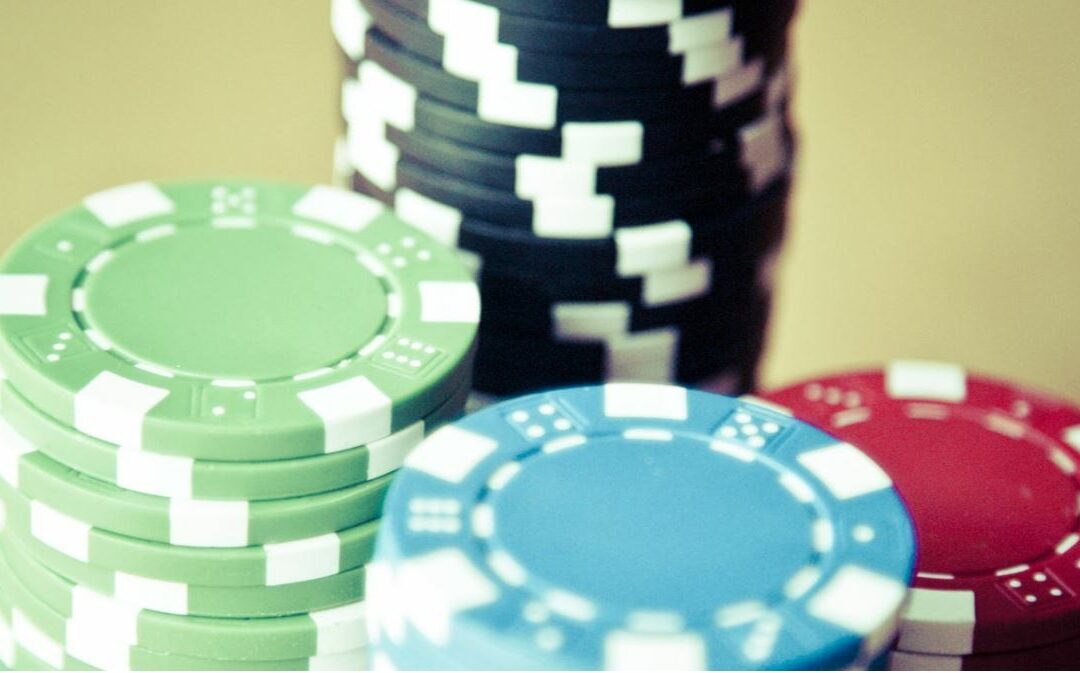 The “Token Economy” is currently booming. The token economy is intrinsically tied to blockchain technology. So, it’s probably a good idea to start this snackbite with a look at how blockchain is doing in the tech space. The answer? Blockchain is doing better than ever. 2020 – 2023 are going to be the years of blockchain. As AI continues to roll out of the gates and completely reshape industries and workflows, blockchain is the ideal partner for growing tech across sectors.

Since blockchain can give peer-to-peer access without the ability to tamper source data, it has positioned itself as the ideal solution for growing data consumption — especially in any system that requires multiple touchpoints.

What is a token?

Tokens are to the Web 3.0 what HTML was to the web. At the beginning of the web a lot of websites had a bunch of links. One of the earliest use case was the search engine. Tokens are at a very similar stage.
Tokens have been out for a quite a while. Prior to blockchain tokens have had many use cases from their usage at amusement parks, airmiles, gift certificate, a paper note for a fiat currency is a token, a metro / tube ticket is a token, a casino jetton is a token that can be exchanged for cash. Probably the earliest tokens in human history were shells or seeds that were used as a kind of standardised medium of exchange.

Why are blockchain tokens a game changer?

Blockchain networks provide the infrastructure upon which tokens can be created and managed with a few lines code with a smart contract. What needs to be determined is how many tokens are to be issued? What is the purpose of your token? What is the function of the token?  A token is like a rights management tool that provides access to something you own or someone else owns. That access might be temporary, or it might be permanent until it is transferred to another identity.

Bitcoin itself is a token to enable a peer to peer financial network. Bitcoin represents the first time in history were we found a mechanism to incentivize an individual towards achievement of a collective goal.
The Bitcoin network is a public payment network for a public good. In the past public goods were provided by centralised authorities, like a city or state. They were subsidised through taxpayers money. And for the first time, we found an economic mechanism to incentivize the individual to provide to a public good in the absence of intermediaries.

Some case studies in the insurance space we have found in our data:

This vision statement from Insure Network clearly translates for us the challenges ahead for all traditional insurers:

“We aim to disrupt and innovate the currently standing non-efficient, expensive and frustrating insurance industry with a proper adoption of blockchain technology, smart contract, and AI. Honesty is no longer an option to choose. It is immutably anchored deeply into the system and on the platform with the integrity of data provided by the fundamental feature of the blockchain. With significant reduction of costs in verification and networking processes, transparency, good intents and the collaboration of hidden key talents around the globe, we intend to develop a brand-new designed insurance marketplace in a decentralized fashion that fairly incentivizes every player on the platform. Policy holders will no longer worry. Adopting incumbents will be awarded with higher profit than ever. Investors will be happy as well. Stop being ignorant and contribute yourself to a revolution where this triatomic beneficial ecosystem will provide more protective and fairly priced policies for citizens of earth and our future, our kids.”

The Libra Association was in a way Facebook announcing that the Web 2.0 is over and that the Web 3.0 is coming and we want to be at the forefront of it. What they have announced is a stable token.

Facebook essentially said – well, we have 2.4 billion users, many of which are underbanked, that we have worldwide, the numbers are roughly 2 billion people that are underbanked or at least a considerable fraction of them.

Facebook could become a payment provider to these unbanked, a kind of shadow bank through offering the Libra token. Facebook is working with a number of private companies and some NGOs in building the public infrastructure which will be managed by the Libra Association registered in Zurich, Switzerland.

As the market begins to mature and fracture away from the bitcoin/altcoin madness, we’re starting to see the silhouette of a mature financial market.

Regulations are here, tokens are more appropriately judged and categorized, and investors are being much more cautious about throwing money into-the-wind.The future for tokens is brighter than ever  — despite the propaganda being blasted from lovers-and-haters alike.