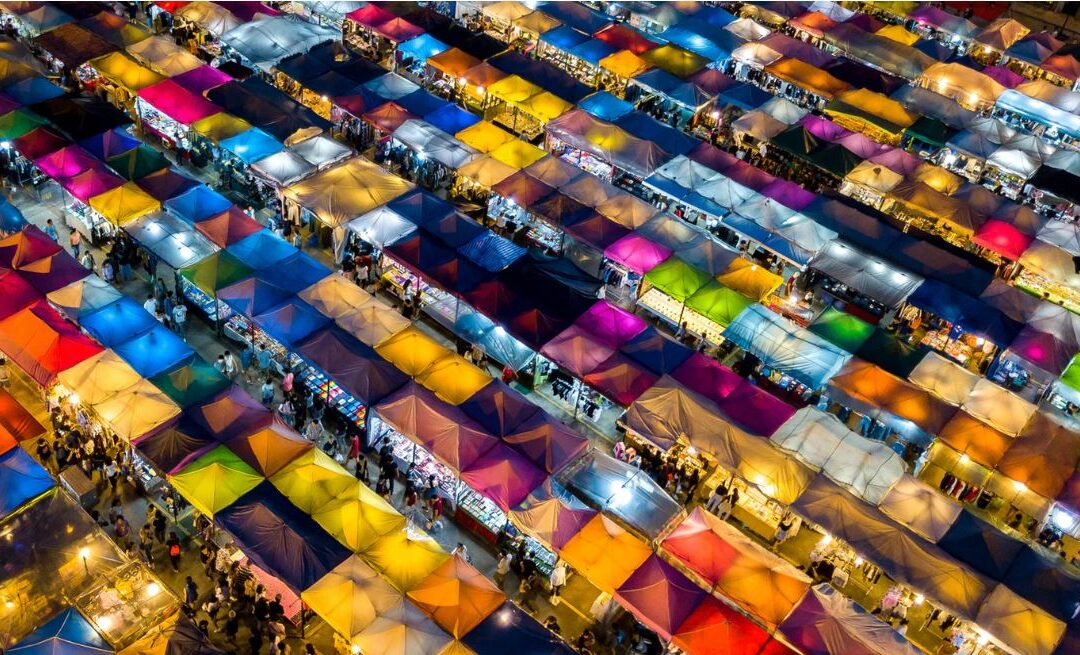 In 2008, Airbnb challenged the traditional hotel sector with its peer-to-peer business model. A year later, Uber did the same and challenged both conventional taxi and food delivery services.  The past decade, the success of both companies has inspired entrepreneurs and governments worldwide, resulting in the emergence of a plethora of organisations that today operate in the sphere of what is generally being denoted as the sharing economy. At present, the sharing economy is ubiquitous and affecting, in some cases even disrupting, various kinds of industries and forcing established organisations to adjust their business strategies. But the fast emergence of the sharing economy has also evoked quite some fuss and arose questions regarding safety, liability, legality and social issues.

“SHARING IS THE WAY OF LIFE FOR A SUSTAINABLE TOMORROW”

The sharing economy is mainly driven by online marketplaces that support traditional face-to-face transactions and match the supply and demand of goods or services in real-time on a large scale. Thanks to their high population densities, available infrastructures and nearly endless and various resources, cities provide a perfect breeding ground to flourish a wide range of profit and non-profit applications of the sharing economy. Vice versa, the sharing economy also creates opportunities for cities to become more efficient, sustainable and connected as a result of new technological infrastructure, economic development, and social innovation. The interplay between these three dimensions and the resulting synergy between the sharing economy and cities, combined with the upcoming convergence of some of the following technologies, contributes to the fast emergence of smart, sharing cities:

In a recent study of Bernardi & Diamantini (2018), Milan and Seoul are discussed as pioneering examples of cities that promote a sharing economy and gradually evolved towards a sharing city. Their study reveals that both cities followed slightly different approaches for this to happen.

Milan started from a local government plan that envisioned a city of sharing enterprises and practices. The execution of the plan required the participation of different stakeholders (citizens, profit and non-profit private actors, and public administrations). The Milan approach was mainly focussed on social innovation and co-creation. Technological innovation was merely regarded as a mean to reach the envisioned objectives, rather than being an objective on its own. The plan was carried out based on close interaction between all stakeholders and by continuously aligning and coordinating all underlying projects. This eventually resulted in the shared use of spaces, creativity, transport, gardens and technology.

The dimensions needed to realize a sharing economy are present in Milan.

Starting from the ambition to solve social (high suicide rates), economic (youth unemployment) and environmental (pollution and overconsumption) problems in Seoul, the city drafted a plan in 2012 to better the lives of Seoul citizens through sharing. The Seoul approach was mainly focussed on economic development (incubators for startups focussing on sharing goods or services, subsidies for and promotion of sharing enterprises, internationally branding the city as a sharing city) and social innovation (facilitate the handling of  civilian proposals and requests, involving stakeholders of various sectors). The plan resulted in a car sharing service system, opening governmental buildings and parking lots to the public during off-hours, and connecting senior citizens with students via a room sharing service system. As in Milan, the required dimensions for a sharing economy are also present in Seoul:

It is clear that both Milan and Seoul successfully combined economic development, technological infrastructure and social innovation to bloom a sharing economy and, as a result, become a smarter city. It is important to note that, in both cities, the local government played a crucial role in terms of coordination and facilitation. This underlines the importance of the installation of a quadruple innovation helix framework that includes citizens, government, enterprises and research organisations.